If you love SPORT, bring it to LIGHT 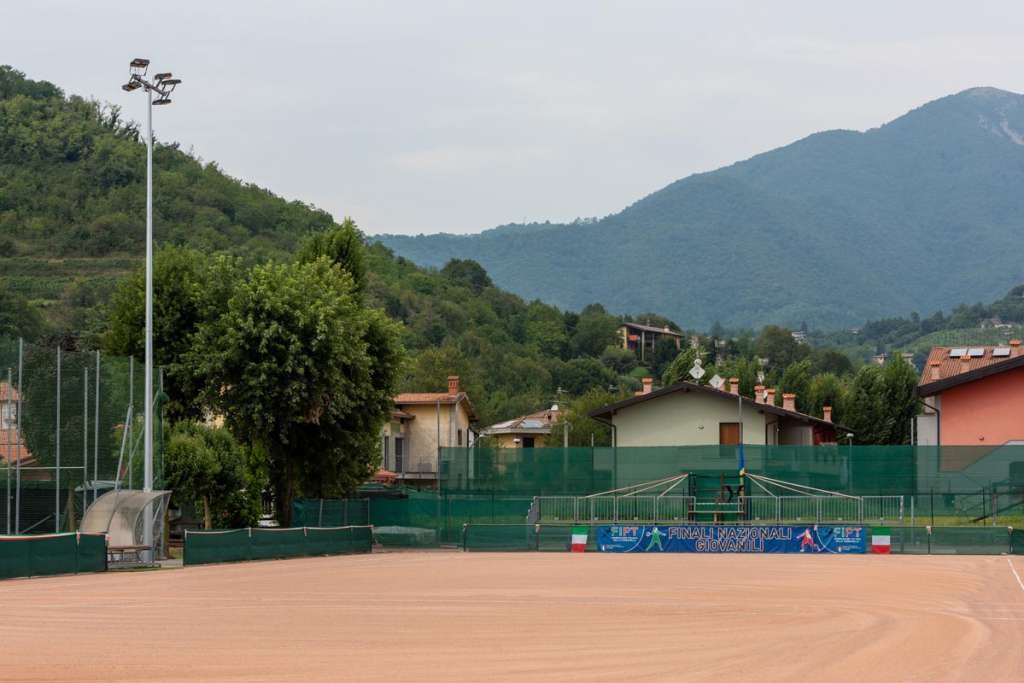 Gewiss and Digital Sport Innovation light up the sports facility in San Paolo D’Argon (BG), which hosted the final stages of the 2019 National Youth Tamburello Finals.

September 2019 – From 23 to 25 August , the  National Youth Open Championship finals,  organised by the  Italian Palla Tamburello Federation, took place between Bergamo and Brescia. With a view towards fostering the growth of Italian sports as a whole and ensure adequate facilities for each sport, Gewiss and Digital Sport Innovation decided to support the event by upgrading one of the most important fields used in the event, that of San Paolo D'Argon, in the province of Bergamo.

Marco Ceudek, Coordinator of Digital Sport Innovation, commented: “In San Paulo we have installed 28 Smart[Pro] 2.0 devices, which offer an illumination value of 550 Lux, with a uniform distribution of light over the entire playing field. The new system is in line with the federal directives of the  Italian Palla Tamburello Federation (FIPT) for conducting night events  of all kinds, from training sessions to official competitions, including those at a professional level. In addition, compared to the old-generation floodlights, the LED technology of the Smart[Pro] 2.0 devices ensures facility managers  60% savings on energy and maintenance costs".

A.S.D. San Paolo d'Argon Tamburello, a club with sixty years of history and several national trophies in its showcase, will host the women's final of the tournament in the new facility, as well as the award ceremony for all the winning teams from the three days of sport.

Its president, Veronica Trapletti, is fully satisfied, and stated: “We are very proud to have hosted the final phase of the Youth Open Championship. It’s an important tournament, which promotes and showcases the most promising talent in our country, some of whom have already reached professional levels. As President, the hope is to be able to organise other similar initiatives in the future. Clearly, the new lighting system provided by Digital Sport Innovation and designed by Gewiss, which will soon be approved by the Federation, can only facilitate this task, allowing us to host small and large events, from summer evening campuses for the youngsters to next season's Serie A Super Cup".

Leonardo Cornago, Councillor for Youth Policy, Communication, Peace and Integration in the Municipality of San Paolo D’Argon, commented on the collaboration established between his Administration, Gewiss and ASD Tamburello San Paolo: "We are receiving positive feedback from those who have already tried the new field illuminated by Digital Sport Innovation and this clearly gives us great satisfaction. Also because many players in our tamburello team are young and very young, and sports can provide them with the ideal environment in which to grow up healthy and aware. We therefore hope that the final event of the Open Tournament will be the first of a long series of important initiatives hosted here in the near future." 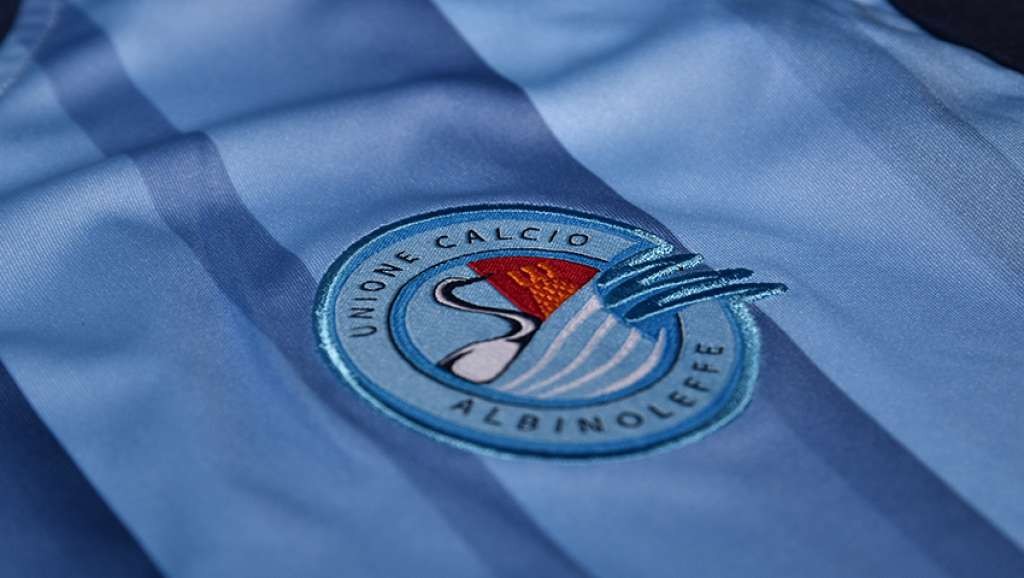 GEWISS AND ALBINOLEFFE, A PARTNERSHIP FOR DEVELOPING THE CHAMPIONS OF TOMORROW 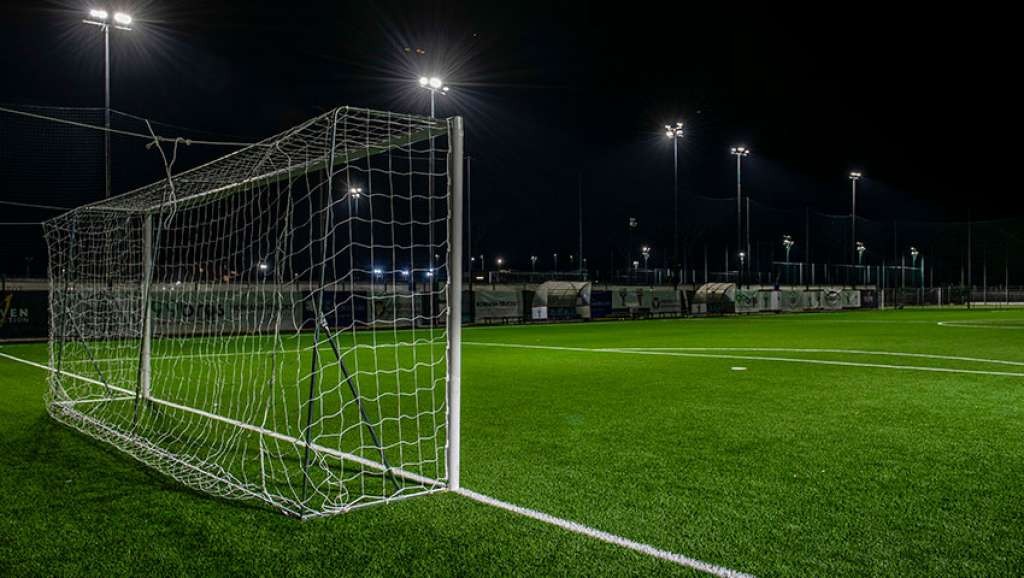 GEWISS LIGHTING AT THE CAPTAIN’S SERVICE 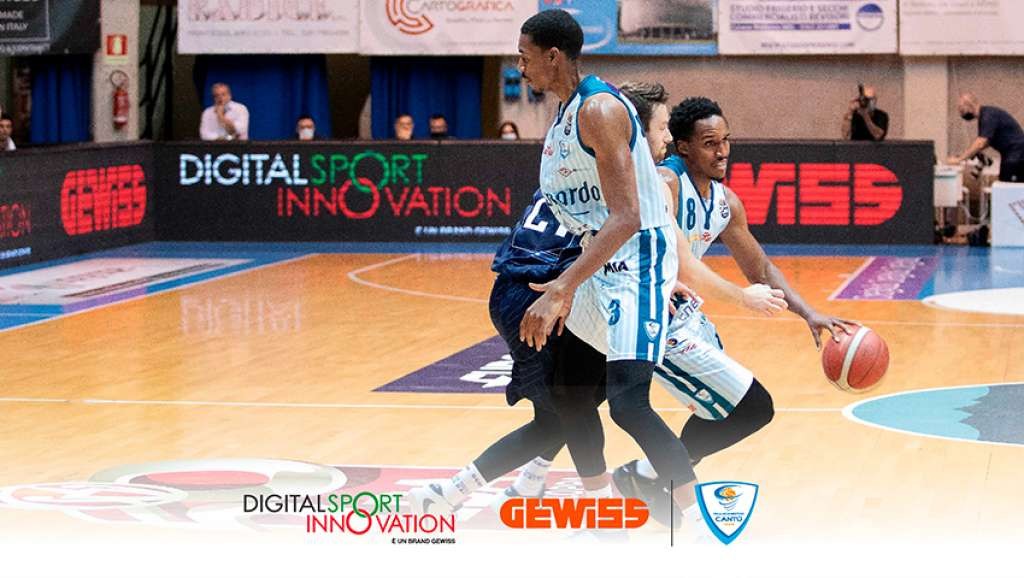 GEWISS TURNS THE PALADESIO LIGHTS (BACK) ON

Gewiss uses its own technical cookies and those of third parties to ensure the proper functioning of the site and for statistical purposes and, subject to your consent, also profiling cookies to offer you a personalized experience and targeted advertising based on the analysis of your navigation. By clicking on "Accept all" you will give your consent to all profiling cookies. If you close this banner by clicking on the "X", you can continue browsing without profiling cookies being installed. You can always change your preferences, through the functions offered by Gewiss, navigating the "Cookie Policy" page from the link in the footer on every page of the Site. For further information please visit our Privacy Policy and Cookie Policy.

Gewiss and some third parties make use of the cookies present on "digitalsportinnovation.com".

Gewiss uses its own technical cookies and those of third parties to ensure the proper functioning of the site and for statistical purposes and, subject to your consent, also profiling cookies to offer you a personalized experience and targeted advertising based on the analysis of your navigation. By clicking on "Allow all" you give your consent to all profiling cookies

These cookies are essential to enable you to move around the website and use its features: setting privacy preferences, signing in or filling in forms. Without these cookies, the services you request through the use of our website cannot be delivered correctly. Strictly necessary cookies do not require your consent, in accordance with applicable law. You can configure your browser to block Strictly necessary cookies, but you may not be able to fully utilize all features of the website. Analytics cookies get leveraged as well and they are considered as technical ones: these cookies allow you to understand how the Site is used. They do not collect information about your identity or any Personal Data. The information is processed aggregately and on anonymous base.
+

These cookies are installed after your consent, which you can give by using the features offered by our cookie banner, they are used to track your browsing (including off the Site) and understand your likes and dislikes, in order to be able to show you personalized advertising banners that are relevant to you while you are browsing.